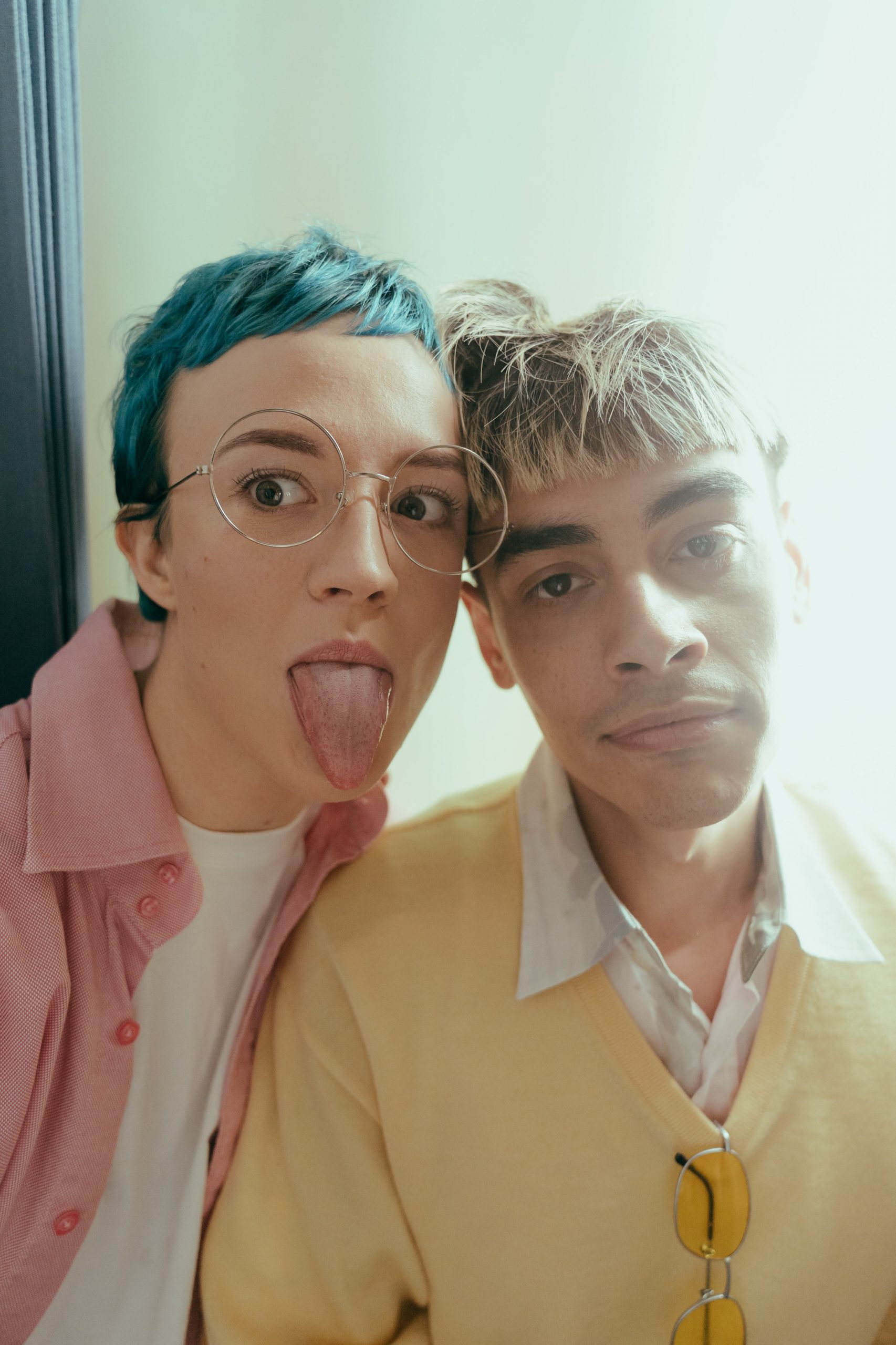 Photo by cottonbro at pexels.com

The folks at Kacie’s Cause recognize that many young people are concerned about the toll that substance is taking on our communities.

Many of you have lost friends or family members. Others are worried about loved ones or themselves.

Although drug use by teens in America has declined in recent years the number of overdose deaths involving teens has increased dramatically. This fact demonstrates how complex and lethal illegal drug use has become. We also recognize that drug use and mental health problems often go hand in hand. We hope that you find the suggestions below to be helpful as you navigate what can be a very difficult part of life.

Find a trusted adult to talk with if you need help

Talking about substance use or mental health problems can be very difficult. It is important that you find an adult that you trust to talk about these sensitive topics. For some this may be a parent or other family member. For others it can be a person at school, like a counselor, a teacher, or a coach. If you prefer an anonymous conversation check out our telephone hotlines page. Remember that drug users and dealers often use social media to promote their lifestyle and their products. Many of these individuals do not have your best interest at heart. 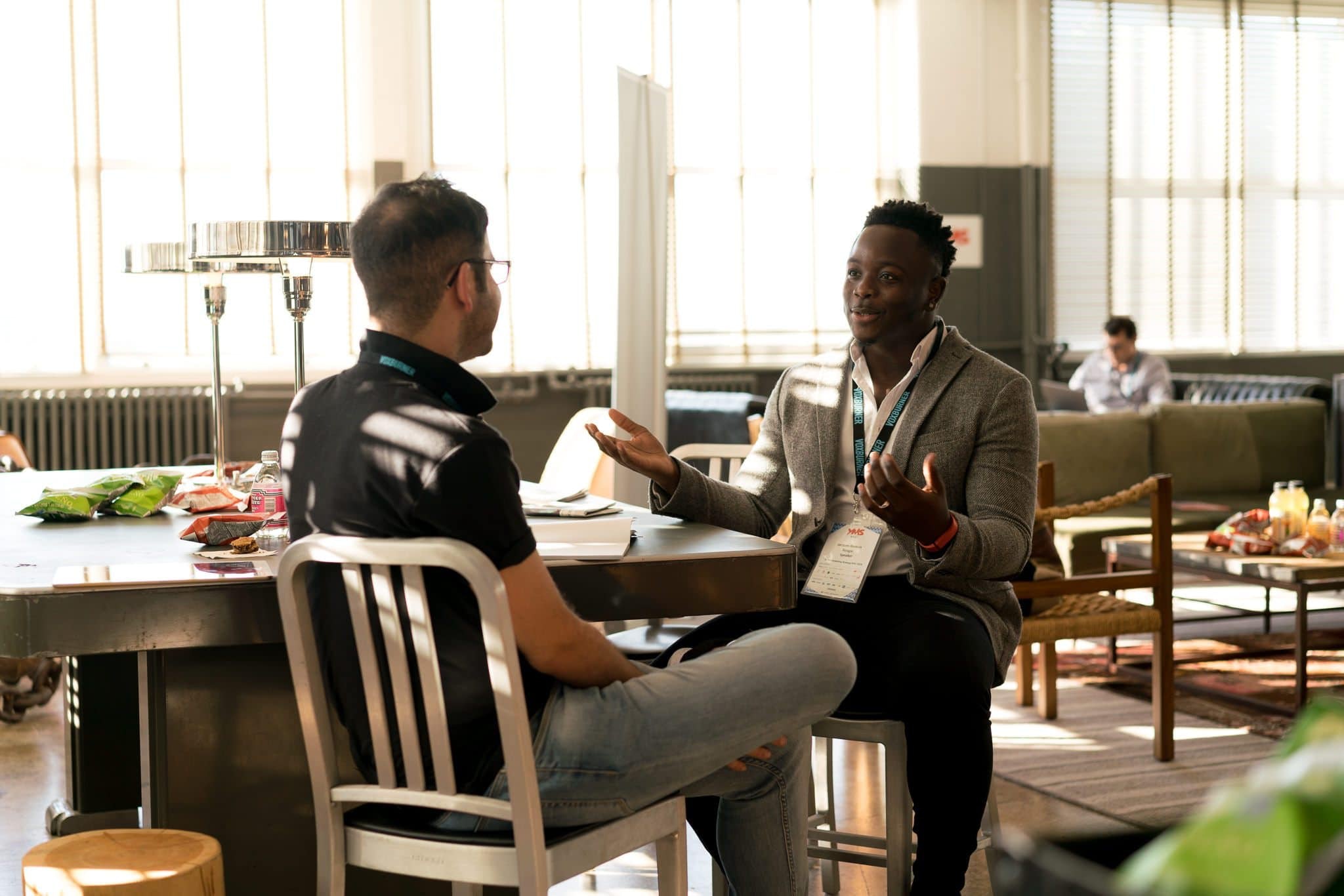 Photo by Max Fischer at Pexels.com

Talking with a friend about drug or alcohol use can sometimes be tricky. This type of conversation can also be life changing or even life saving. Here are some tips to help you talk with a friend 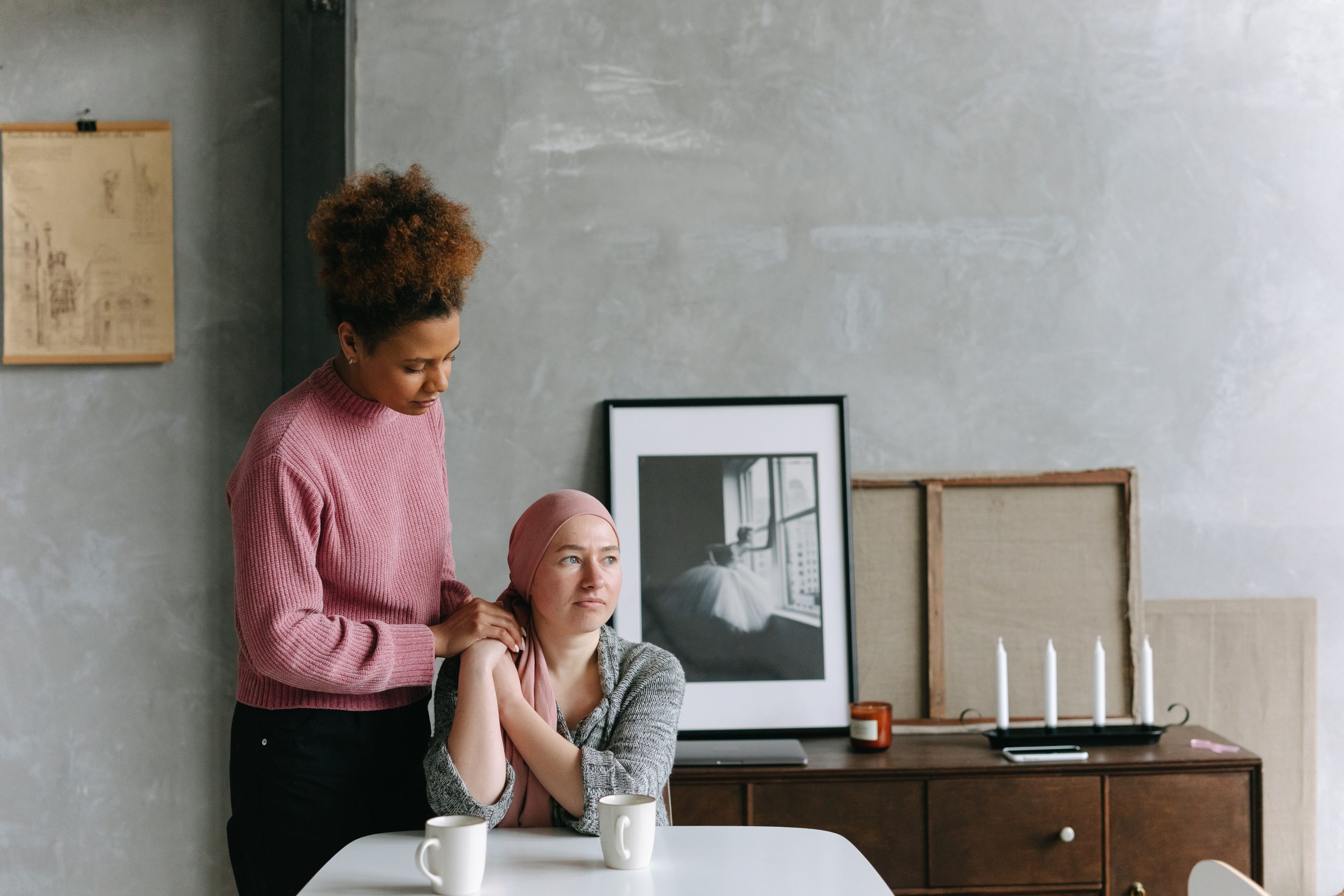 Know about the dangers associated with Fentanyl

Fentanyl is a dangerous opioid that is similar to morphine but can be 50-100 times more powerful. Last year fentanyl was involved in more overdose deaths of young people than heroin, meth, cocaine, benzos, and other prescription drugs combined. Read more here.

It has been found to be increasingly present in recreational drugs such as counterfeit pills (Xanax, Oxycontin, Percocet), cocaine, and methamphetamine. The inclusion of fentanyl in other drugs, often without the user’s knowledge, is largely to blame for the recent increase in overdose deaths of teens and young adults. To learn more about this incredibly dangerous drug visit Fentanyl Drug Facts here.

The image below shows the size of a deadly dose of fentanyl. 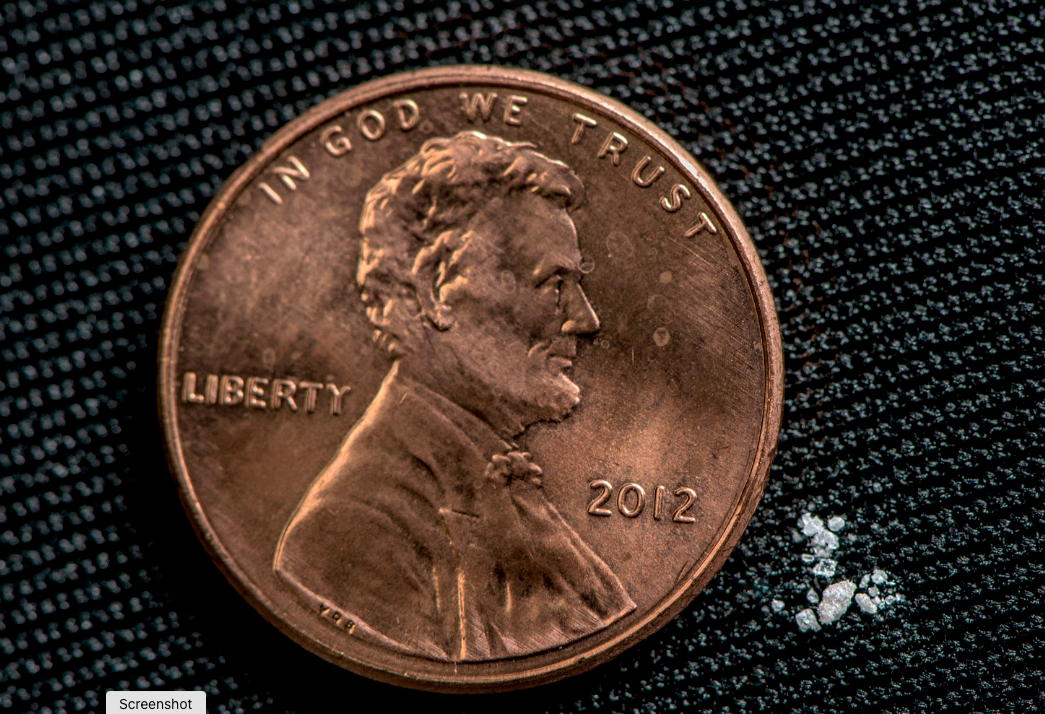 If you would like to become involved with preventing substance use problems and other dangerous behaviors consider joining Students Against Destructive Decisions (SADD).

SADD is a national student led organization devoted to mobilizing students and adult allies to engage in positive change through leadership and smart decision-making. If your school does not have a SADD club you may want to consider starting one with a supportive faculty member. To learn more about SADD, click here.

The very first college chapter of Kacie’s Cause was started at Indiana University of Pennsylvania. The chapter was so successful they were recognized by the administration at IUP for excellence and making a difference in the lives of students and the Indiana community. Working as a Kacie’s Cause provides students interested in working in a helping profession to gain valuable experience working in the field of prevention. Kacie’s Cause experience also looks great on a resume. You can check out the IUP chapter here. Contact our President Luis Tovar at luis.tovar@kaciescause.org if you are interested in starting a chapter of Kacie’s Cause or if you would like to volunteer your time. 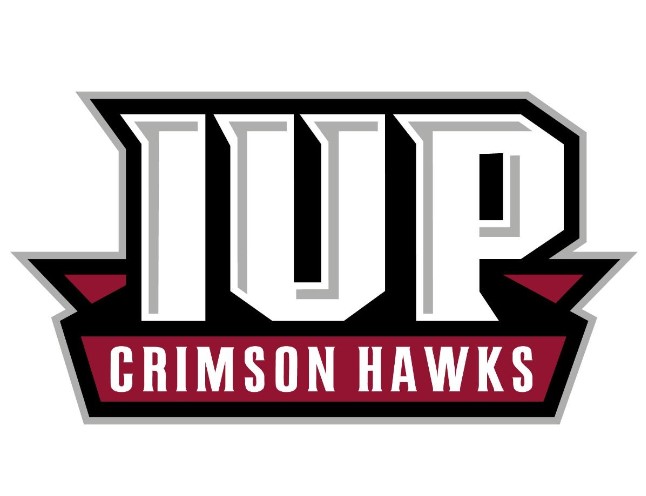 This website and movement are dedicated to Kacie Erin Rumford, her memory, her love of all of us, and her desire to change this world to be a better place to live … from her family and friends who love her.